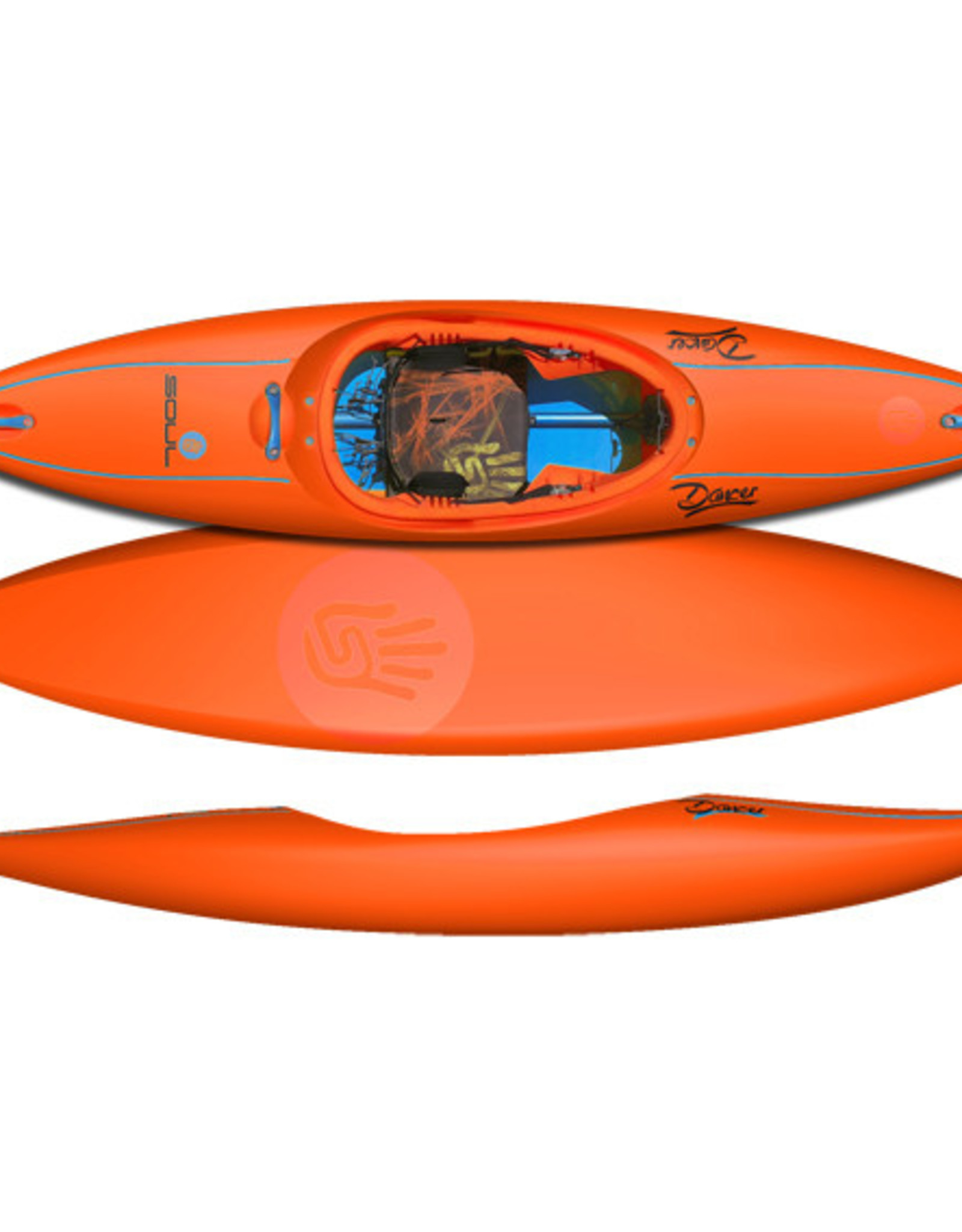 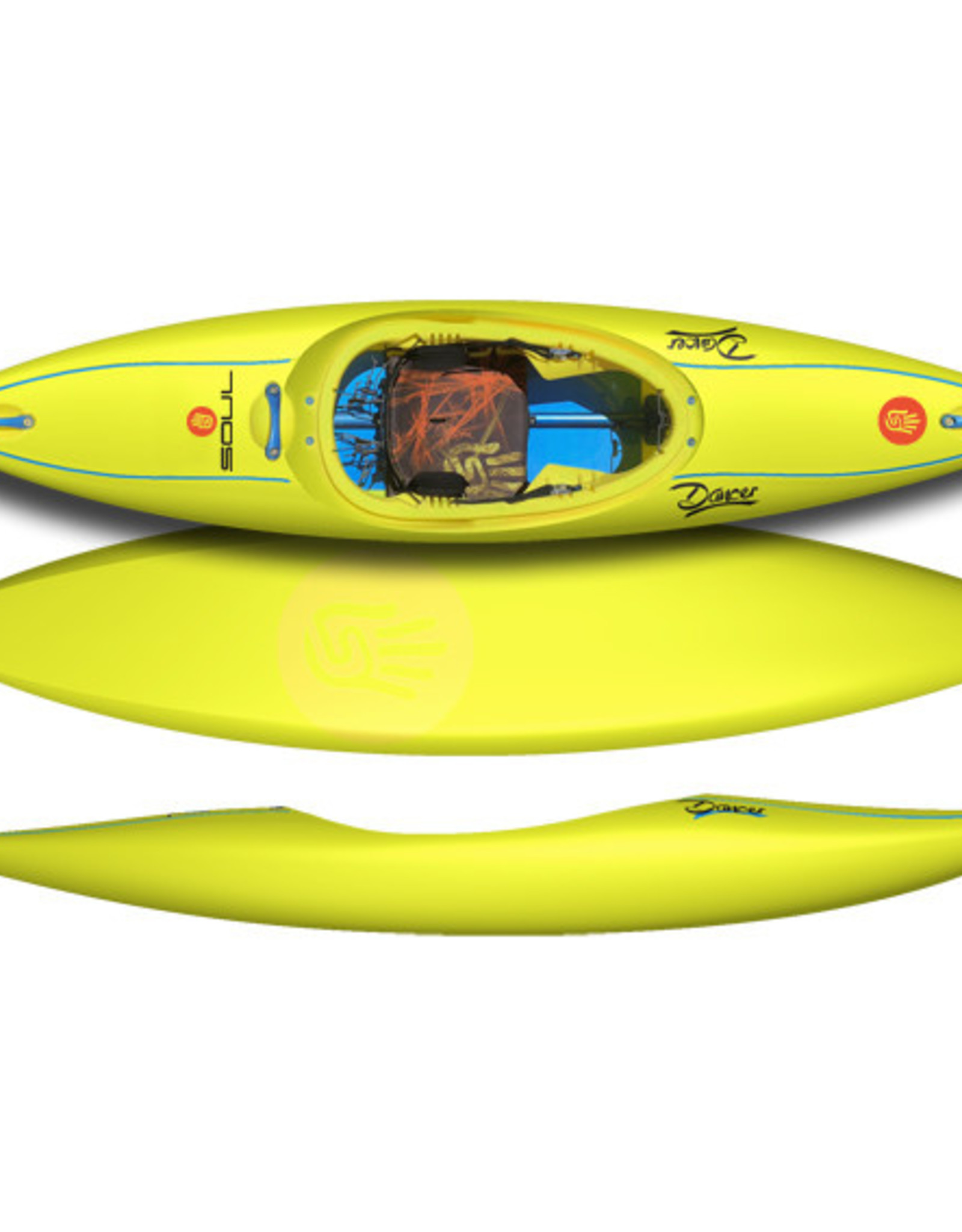 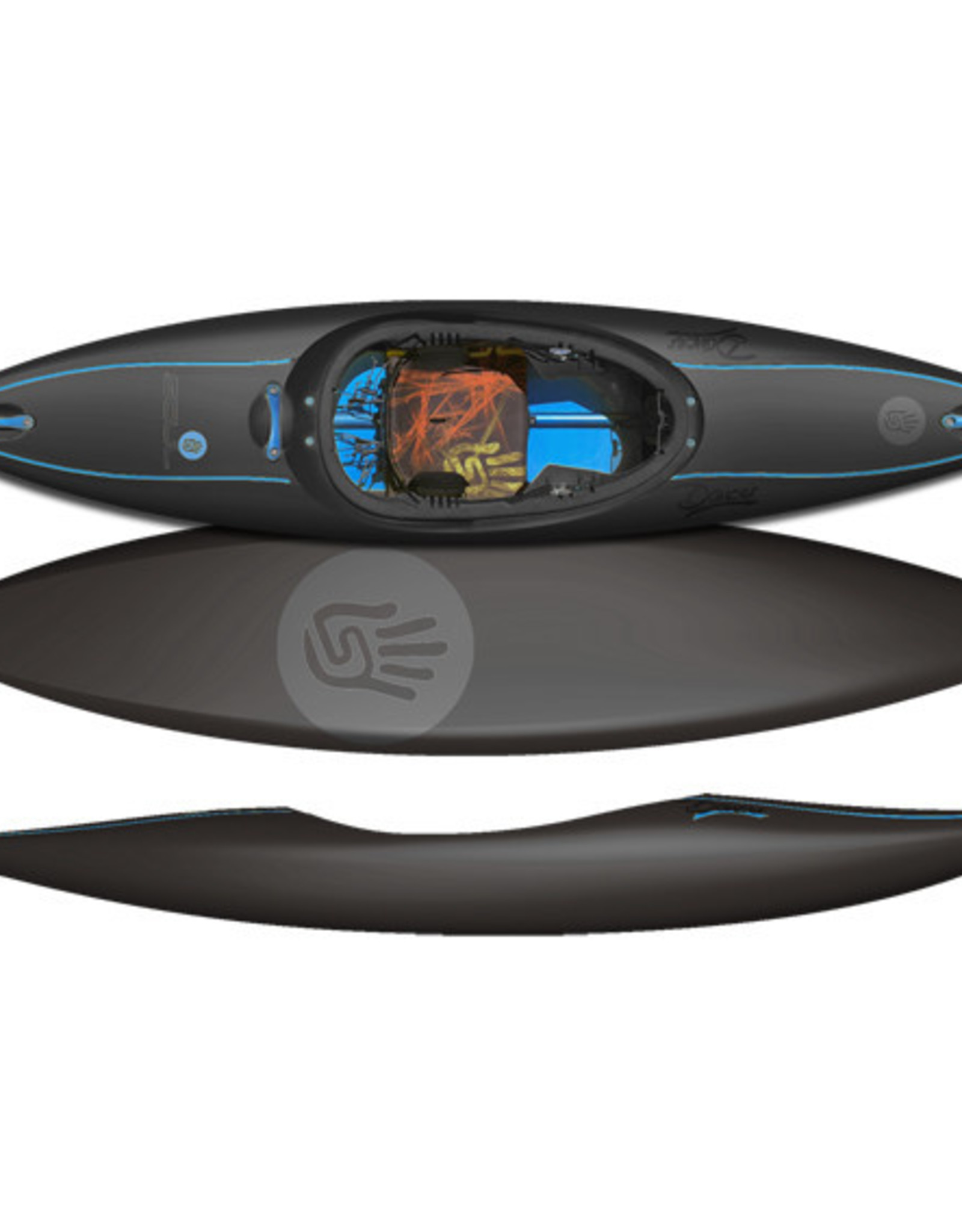 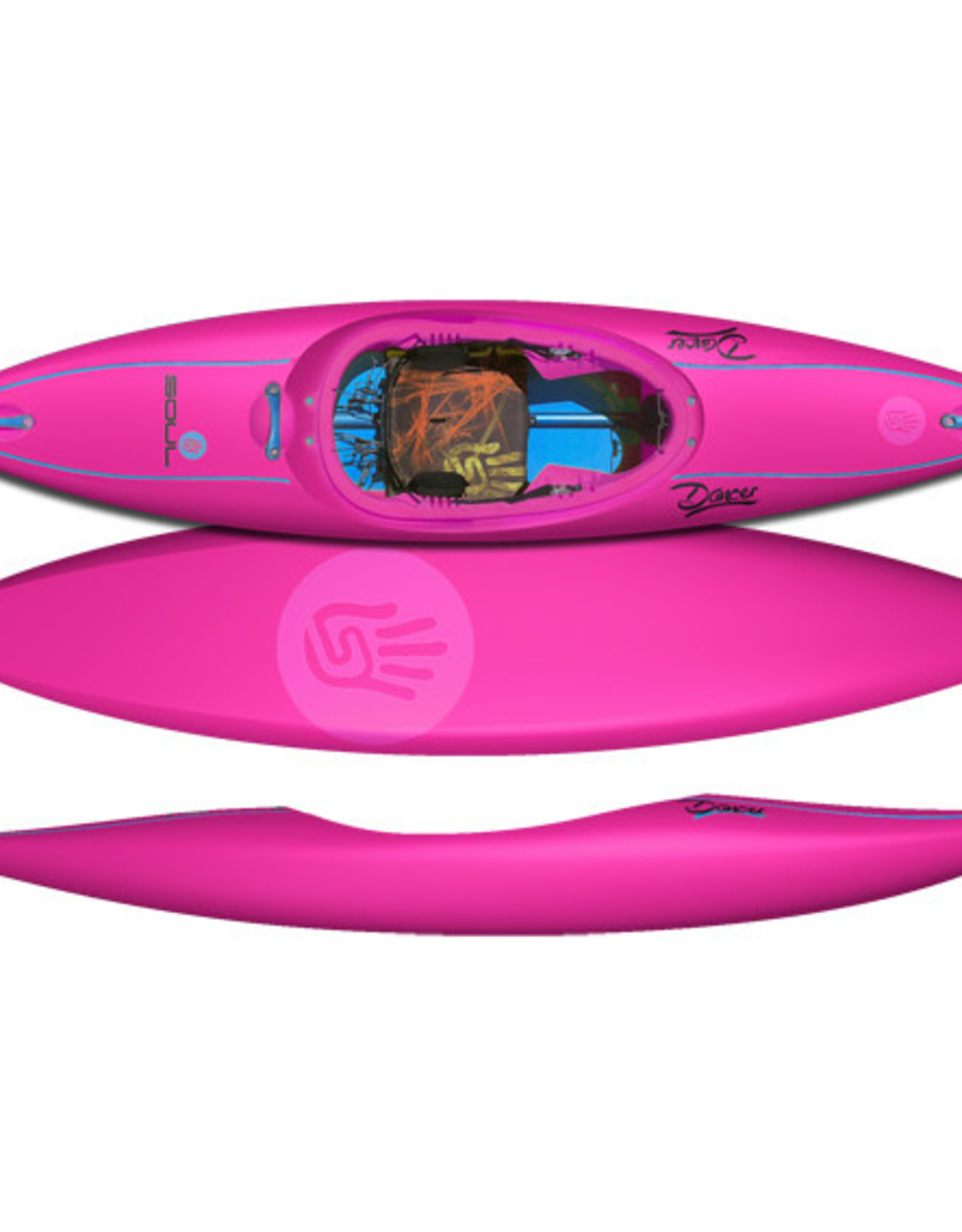 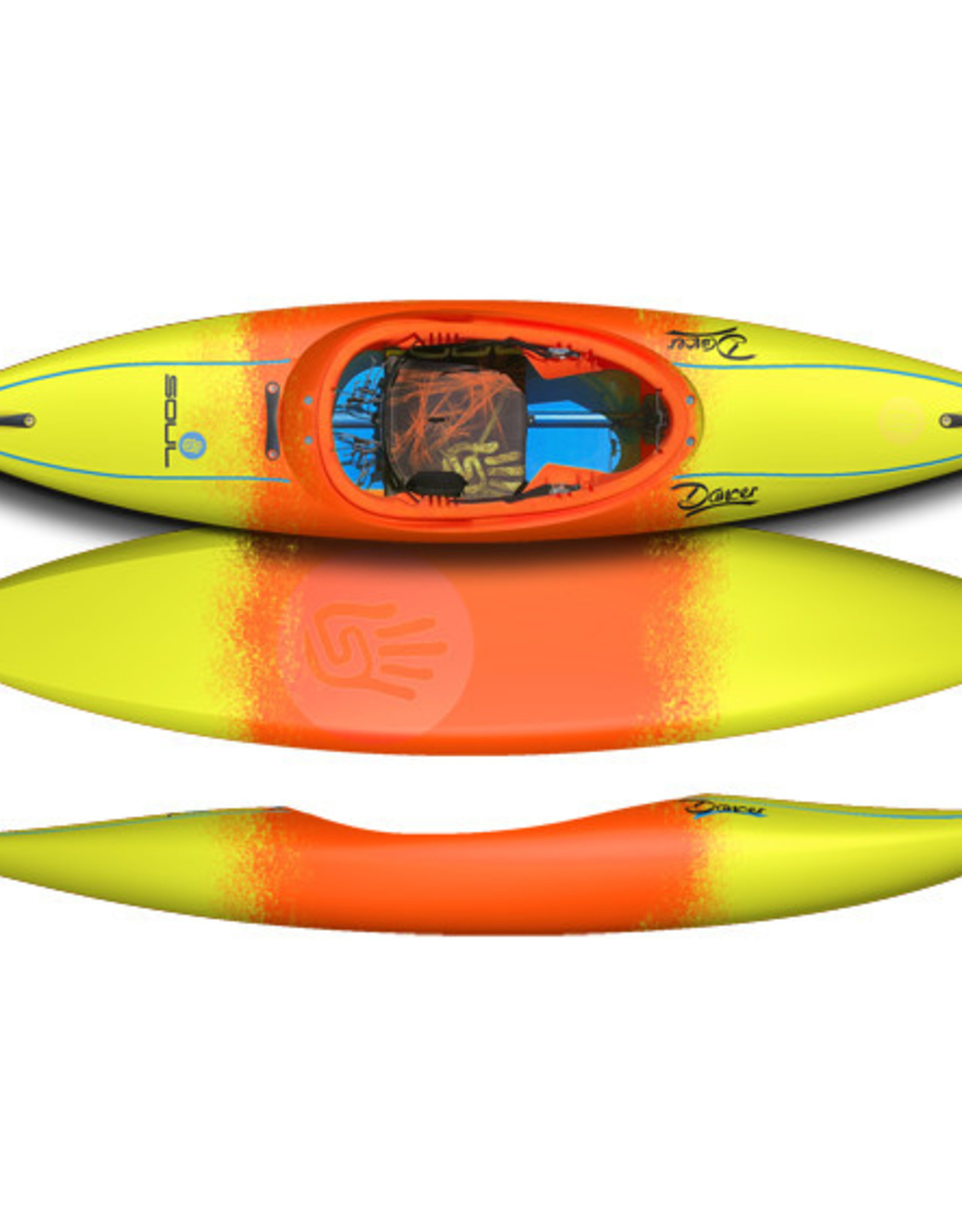 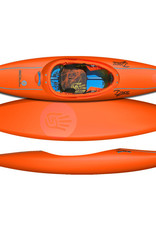 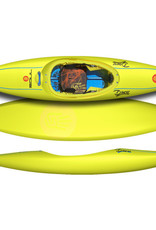 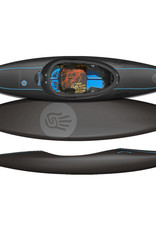 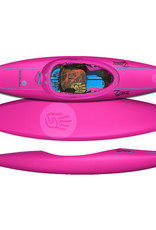 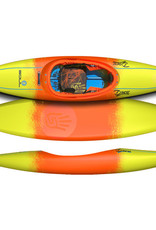 Almost 40 years after the original Dancer concept was born, Bill Masters (the original creator of the Dancer) has been going over with Corran what he was trying to accomplish with the design. Obviously times and designs have changed, and you would never just replicate the design. That would be pointless. But what we can do, and have been doing, is trying to be true to the designs INTENT.

And what was that intent? All kayaks (or all mass selling kayaks) at the time were 4m long (13'2"). It was this golden rule that a kayak was 4m, and that was the end of the discussion. But kayaking was hard to learn. They were hard to turn, they dove into waves, instead of riding over them, were hard to maneuver in general, and in fact took great skill to do the simplest things. Bill's goal was to make everything easier. One of those was to go shorter of course, but that was just one aspect. More rocker, more maneuverable, more predictable, more manageable. Easier!

Obviously today, there is no shortage of kayaks of all lengths and shapes to choose from. But creek boats are the go-to for highly maneuverable, skip over everything designs. However, they are not necessarily ideal for general river running.

Making a boat "easier" to paddle today (than the creek boats which are currently the go-to for this sort of use), ironically, is to increase length and reduce rocker compared to a modern creek boat (just slightly) - the opposite design direction the original Dancer went in its day compared to the boats it was measured against.

Longer than todays average boats means less fatigue paddling as it's faster. Slightly lower rocker means better tracking, which make it easier. Lower knees makes it easier to roll than a normal creek boat. Slightly flatish hull through the tail increases initial stability without making it edgy, and makes it surf more easily and fluidly than a creek boat.

All the design concepts of the new Dancer have the same end user goal as the original Dancer - make it easier to use than the contemporary designs available, coming to the same goal of paddling enjoyment from completely opposite directions. We've called it the Dancer 3, because it's the third generation of the boat, is 3m (300cm) long and is 300ltrs. That's a lot of 3's!