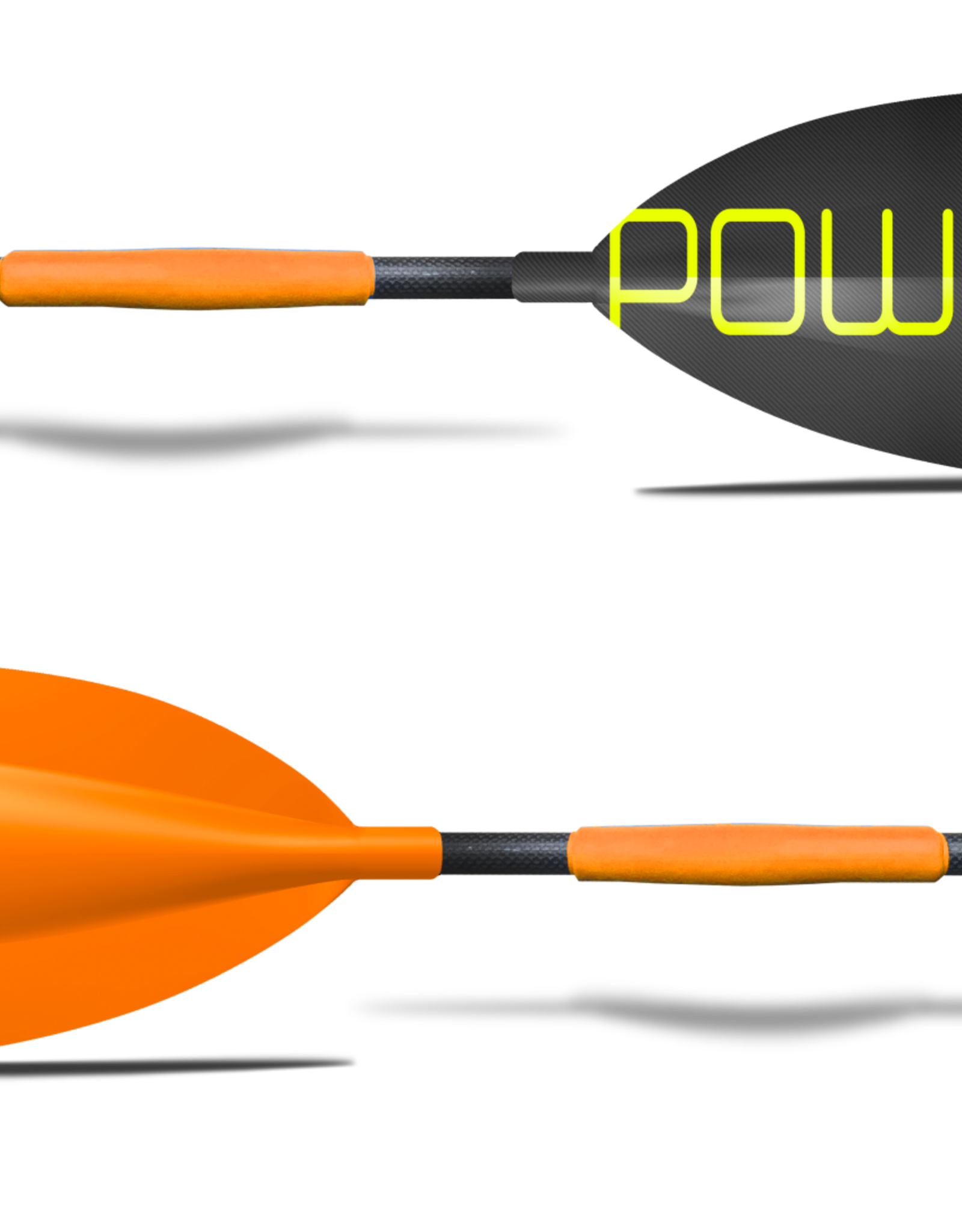 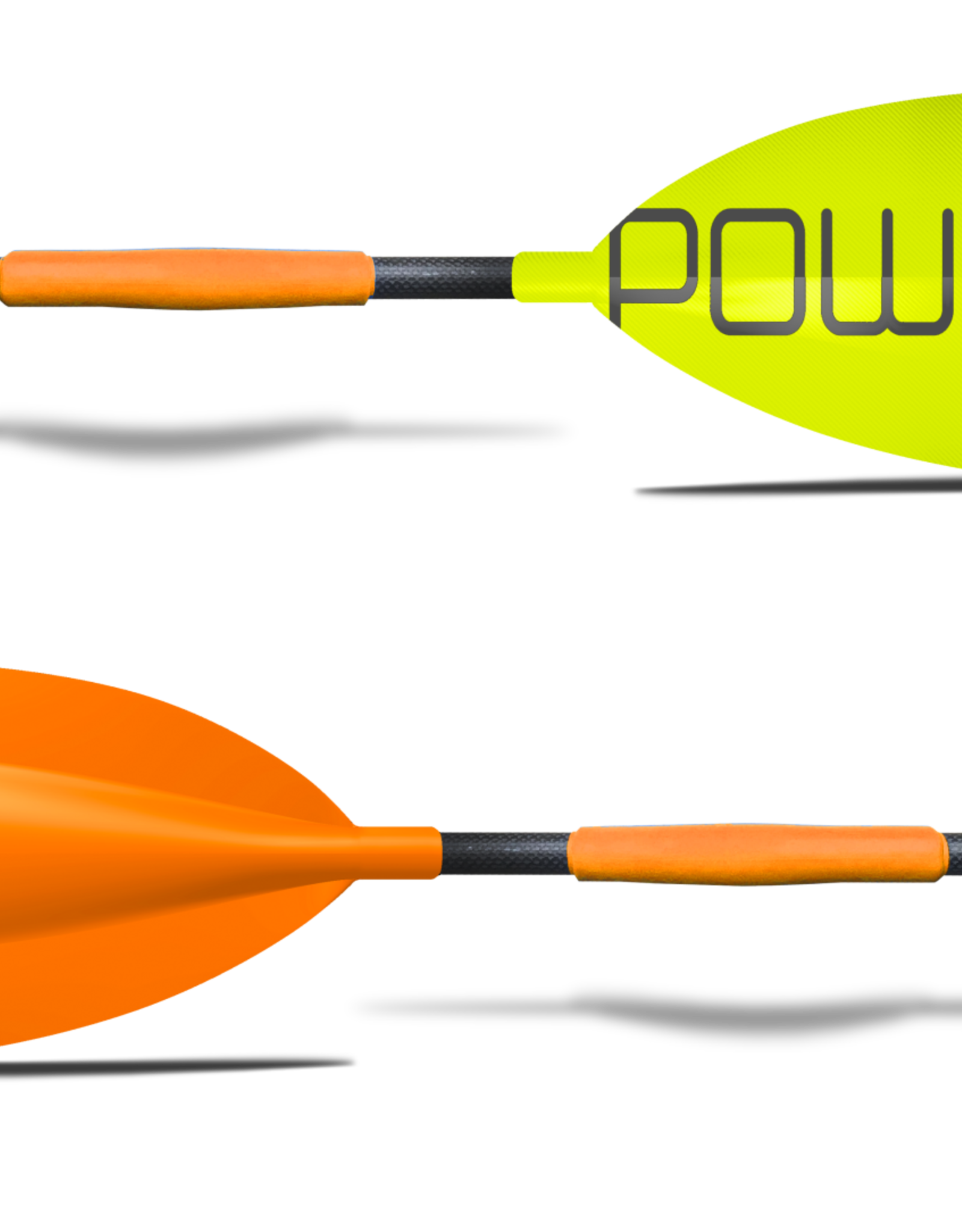 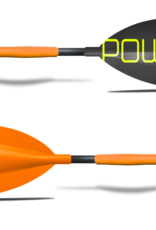 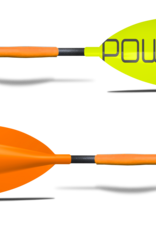 If you're like us, and were paddling through the late 1990's and mid 2000's then you remember the various paddle designs that came out with grips on the shafts. These differentiated themselves from the rest as they were highly innovative, organic feeling (amazing for composite) paddles that made everything else feel like a club. Some were more innovative than others, but they all shared a common theme.

The new Powerstick Proton is based on the concepts that made some of these such great paddles  - but it's updated for modern technologies and paddling trends.

We've have a slightly buoyant blade, which offers increased support in aerated water, and resolved the edge wear problem by trimming the blade internally with ABS.

We've reengineered the blade construction, so that what is usually the weak part of of the back of the blade, is now significantly stronger than the similar type paddles of past. We've also solved the blade swivel issue of older type paddles.

The overall effect is the same ergonomic feel of a bent shaft, without the inherent "twisted feeling" that comes from offsetting a blade from the shaft, on a paddle that has a relaxed spring to its power pull. This means less joint and muscle fatigue over extended paddling periods, with increased control.

And finally, we have made the paddle highly visible, while keeping it classic and classy looking. Yeah, we like the dayglo orange, but it's there for safety. A highly visible paddle is an effective communication tool, and it's easy to find after you toss it hucking huge waterfalls.

The Proton blades are set at 30 degree feather.