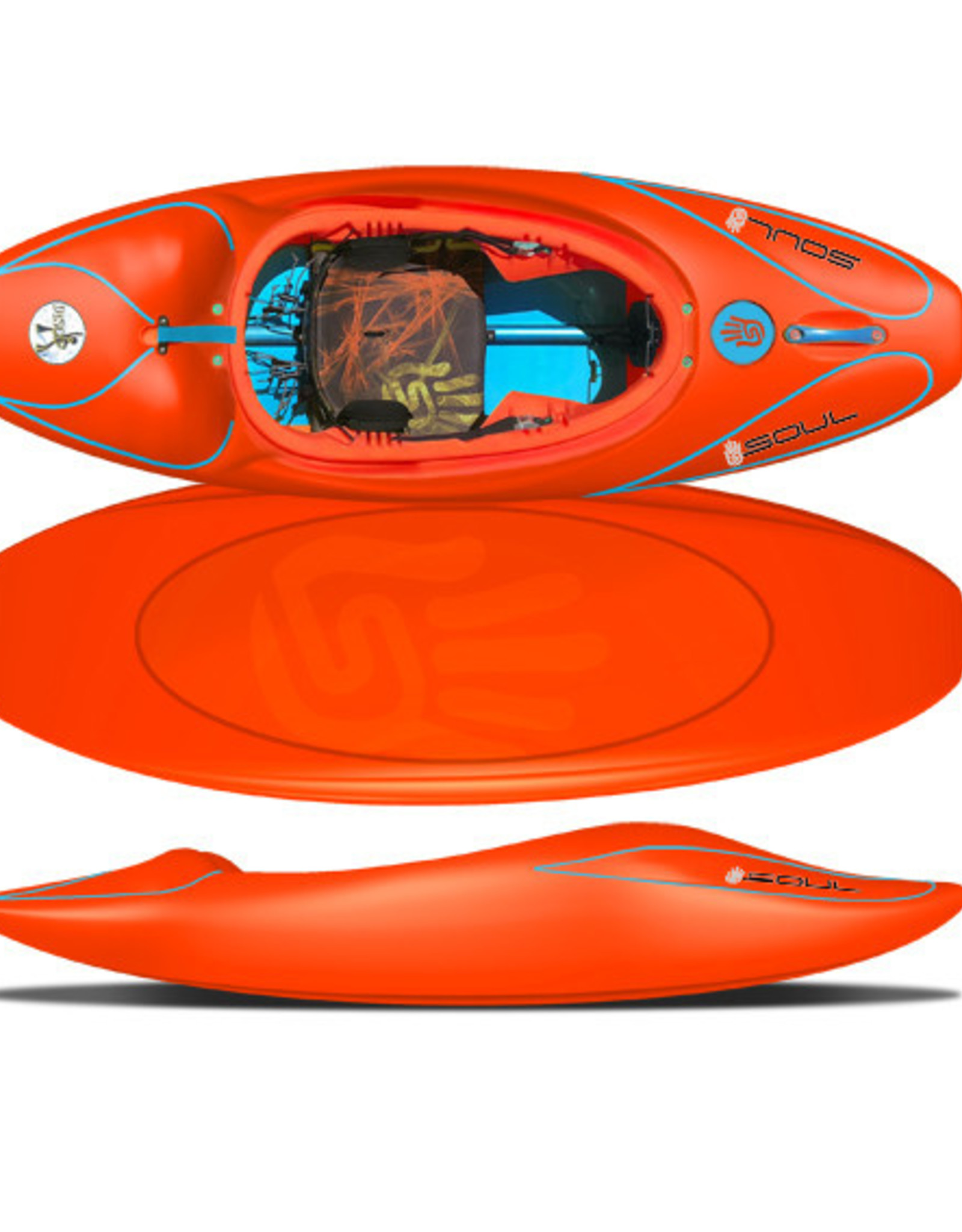 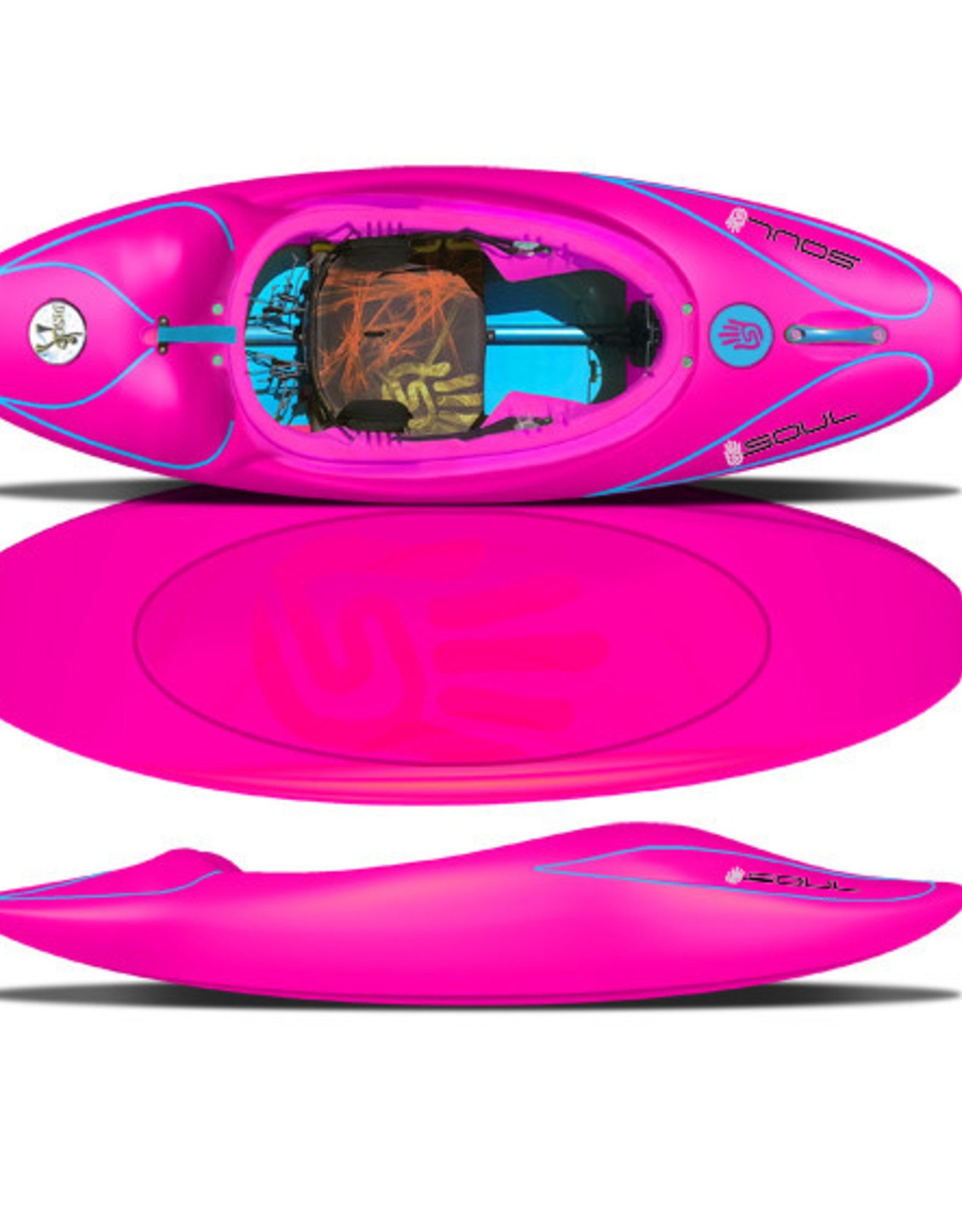 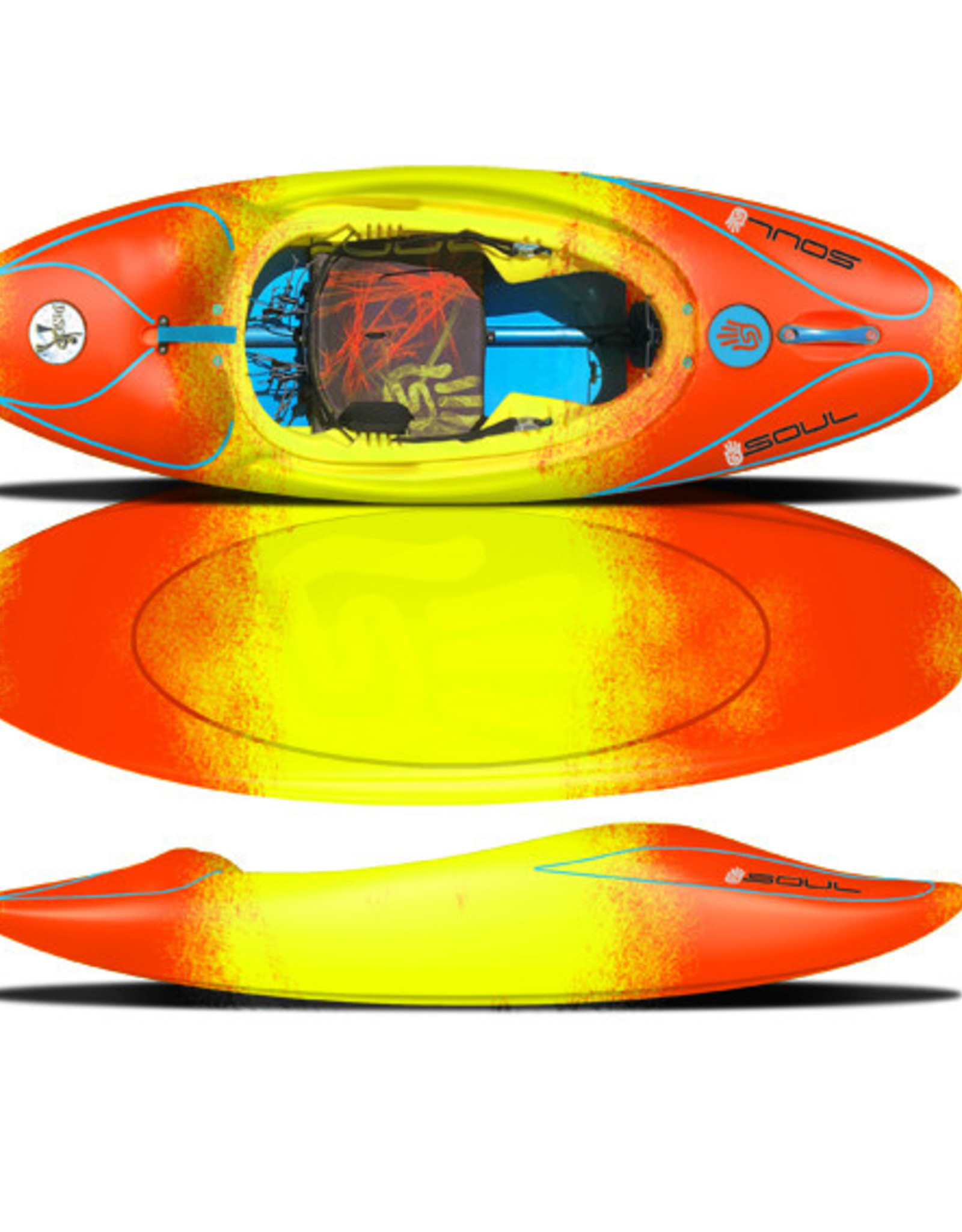 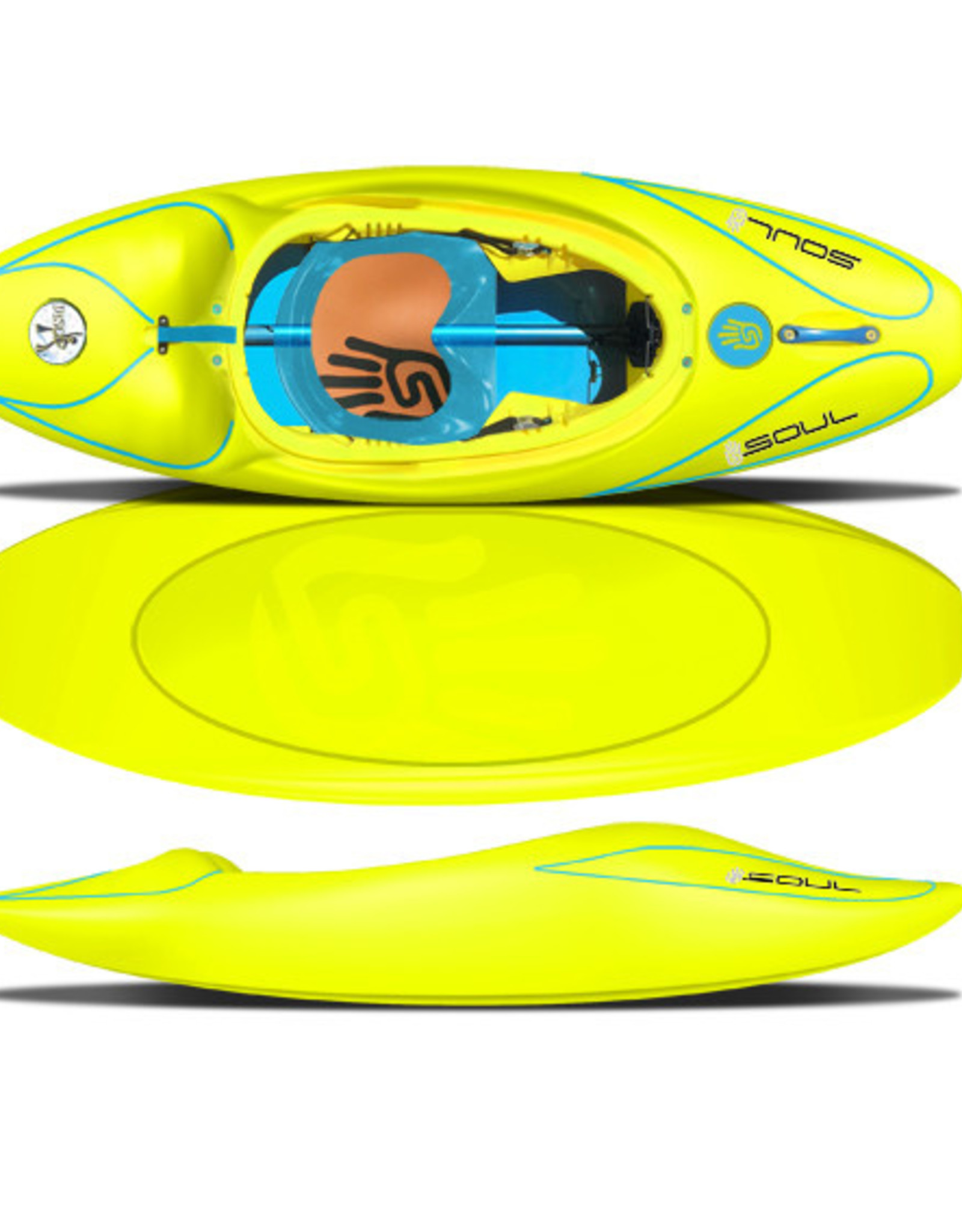 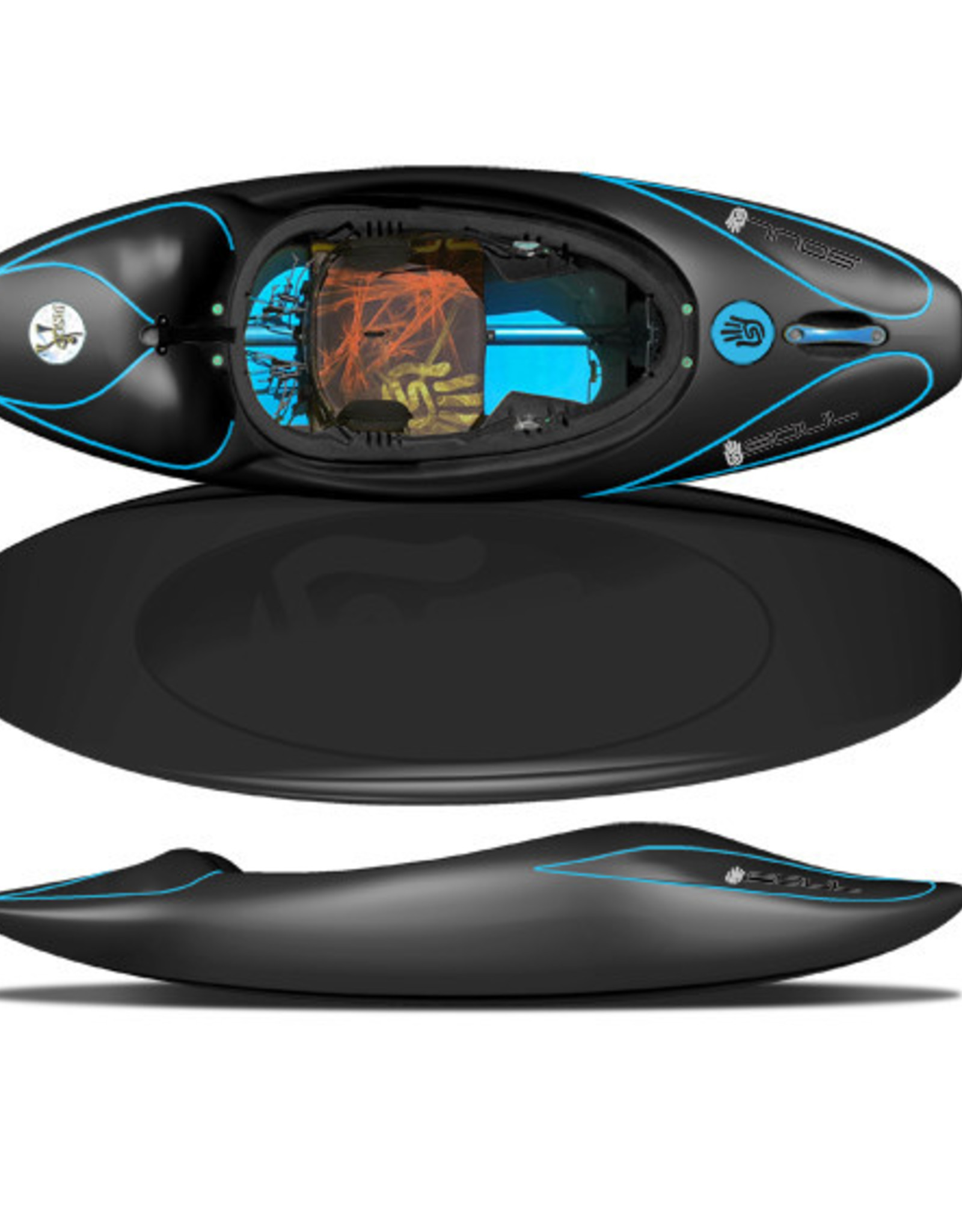 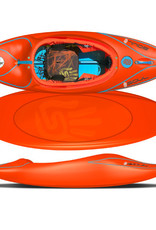 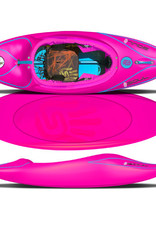 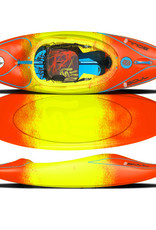 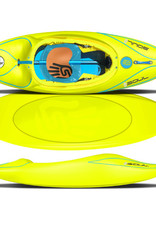 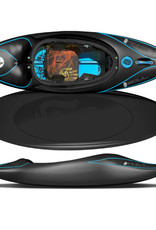 The Disco is one of the most iconic designs ever to be produced. It was undoubtably THE game changer that completely changed playboating and freestyle kayaking. While it was not the first "short" kayak, the Disco was the ideal mix of all the parameters that made it the success it was.

Not only did the Disco usher in the a new era of air moves, and hole playing moves, but it was also an incredibly easy boat to paddle, making it a fun, playful river runner and light creeker for the more adventurous.

Our New DiscoTech doesn't just play homage to this iconic boat in name. We have gone to great lengths to keep the main design features that made it so successful, so loved, and so enduring, while fixing a few of the design elements that almost two decades later, and the feedback from thousands of paddlers that have been given to Corran over this time.

The DiscoTech has a looser, faster hull, with vastly improved ergonomics (both knee and foot room), slightly adjusted volume balance bow and stern, and modern outfitting. But it keeps the ease, the forgiveness, playfullness and overall balance that have made the Disco a boat which, 20 years after the design was first announced, people are still out there buying old, broken used up ones just to get one.