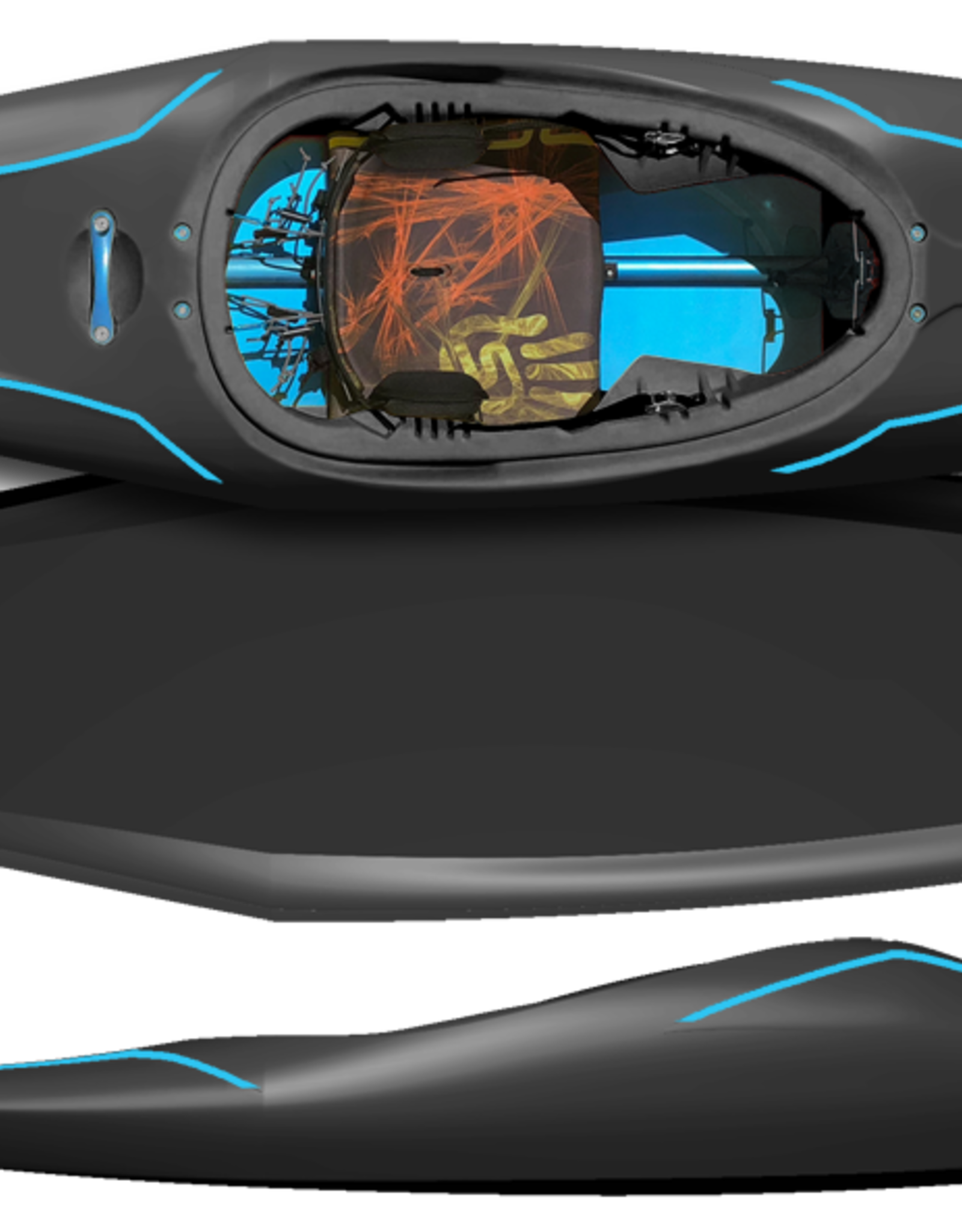 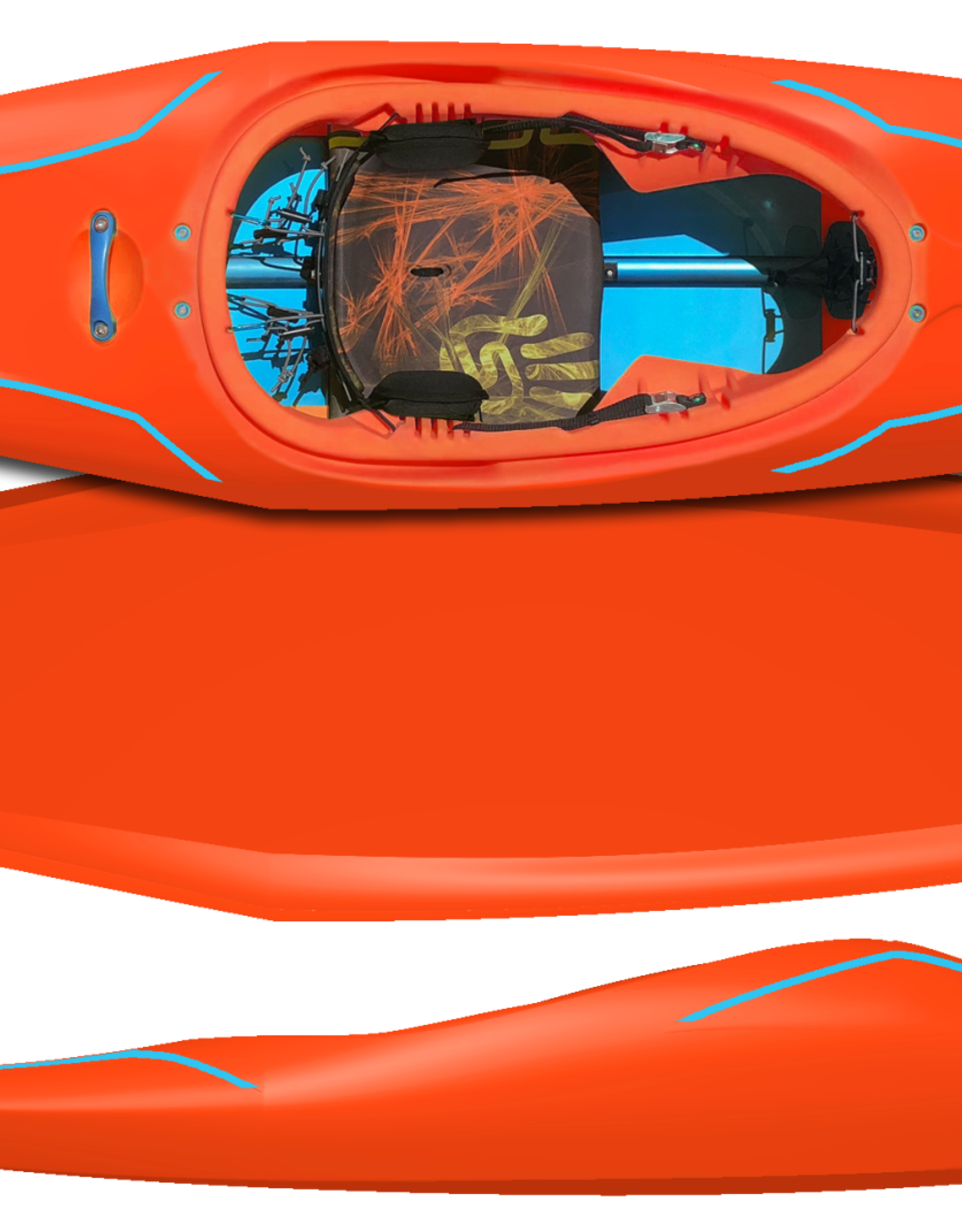 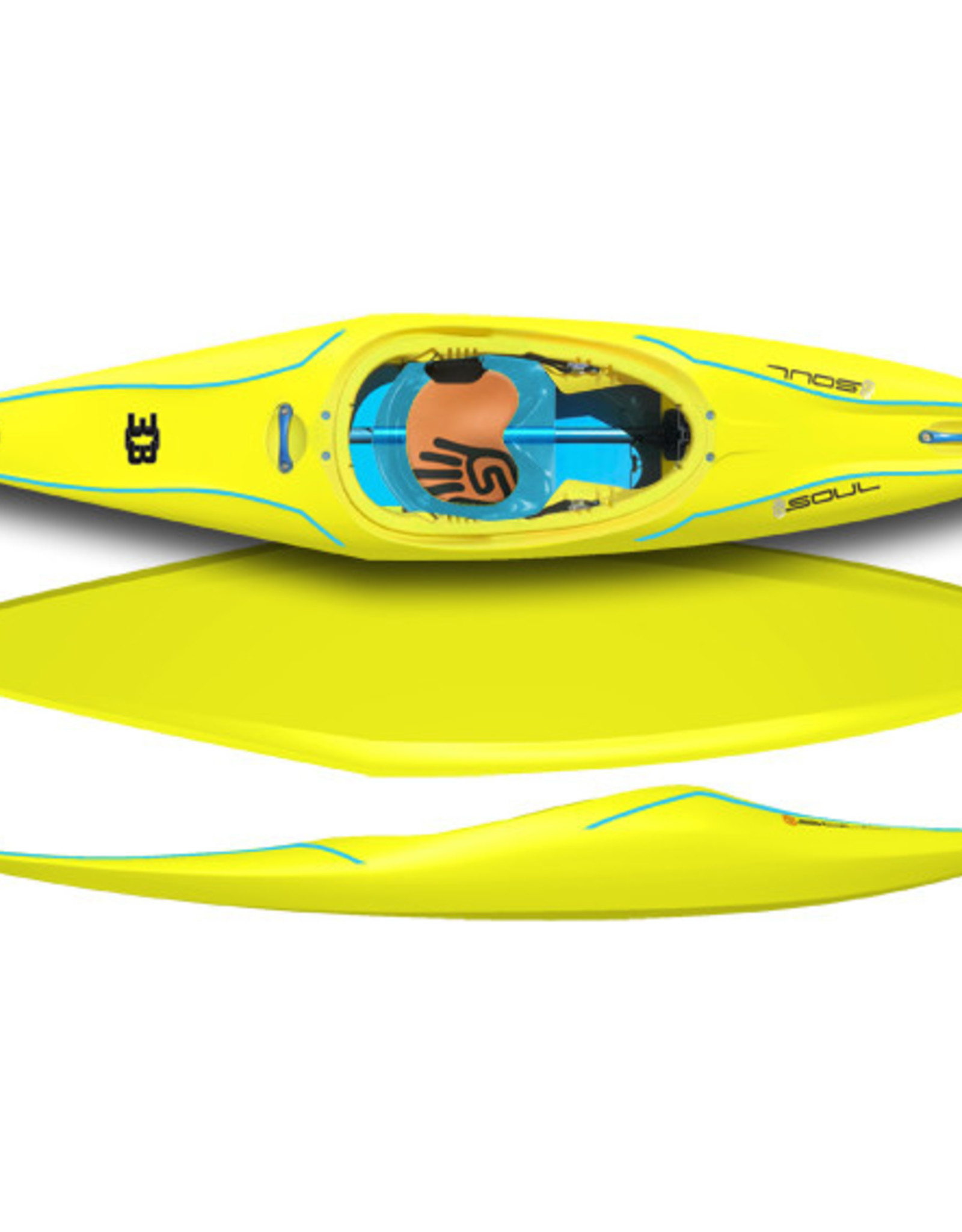 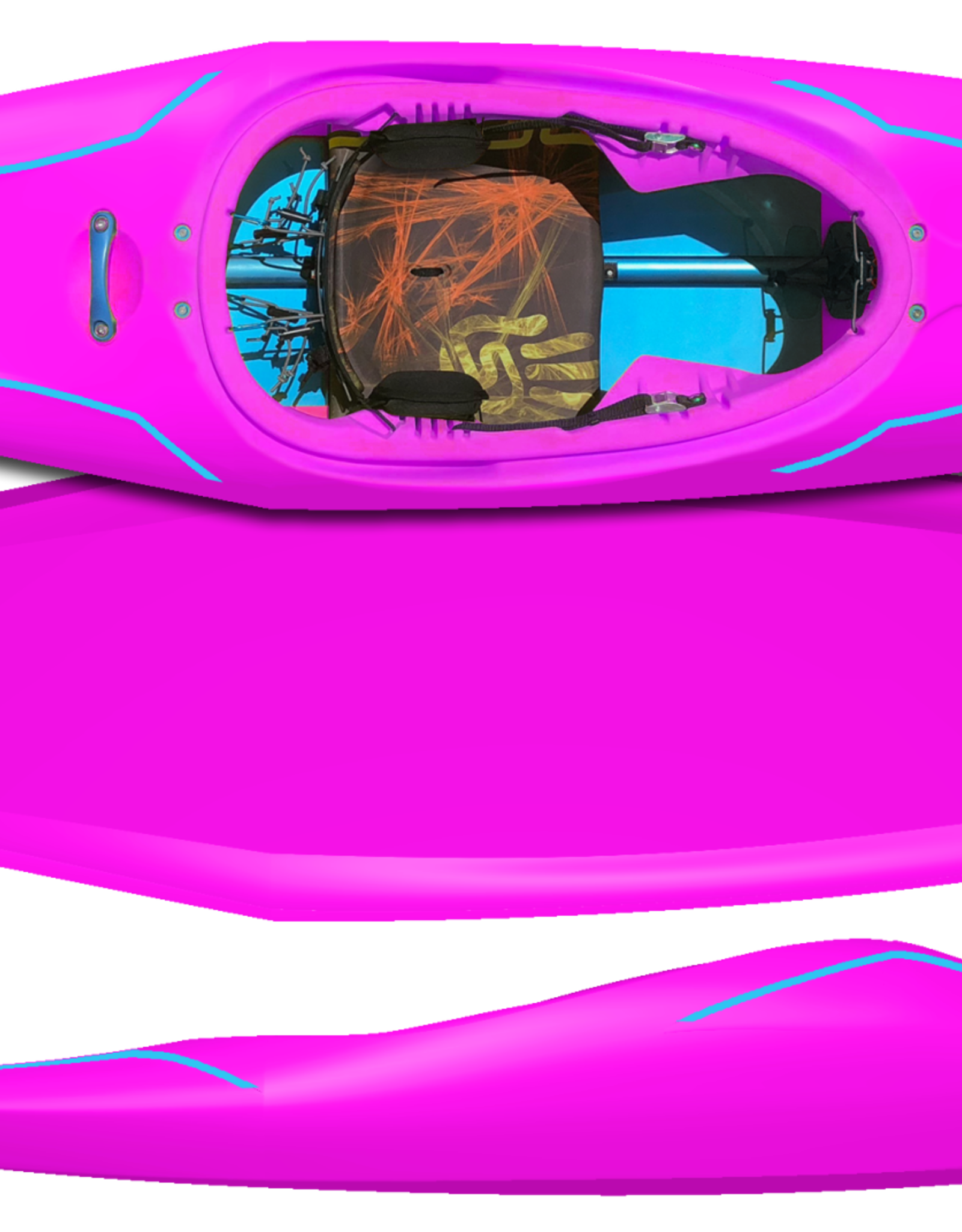 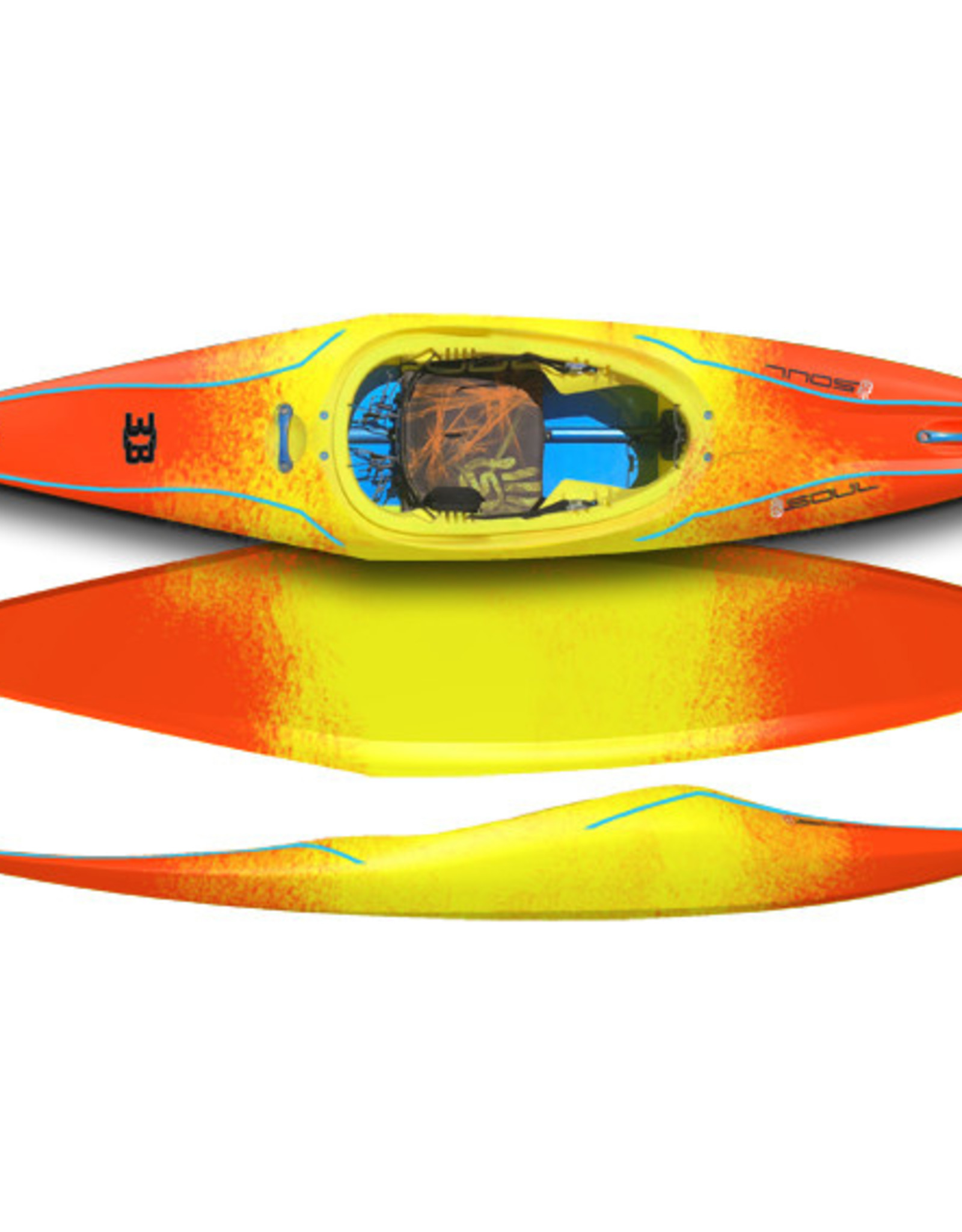 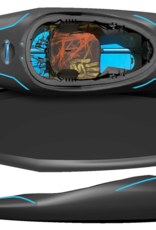 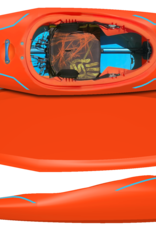 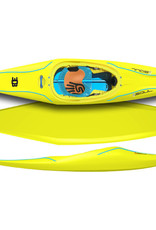 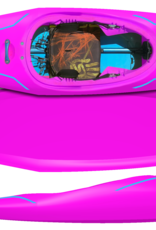 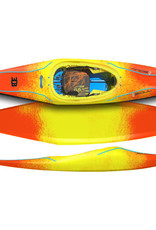 In the last year, the more we paddled longer boats, the more we liked them. The custom program has allowed us to really experiment with modern deign concepts and old paddling styles, and fuse them together. The culmination of that is the 303 (303 was Corran Addison's Barcelona Olympics race number).

The boat is fast. Really fast. No seriously - It's fast! It's fast to paddle. It's fast to ferry. It's fast on a wave. It carves fast and it blunts faster. It cartwheels like a scything blade; whap, whap, whap (tell your friends not to get too close!). Long, twirling, spinning stern squirts, pour-over blasting and then blast across the current in the blink of an eye to hit the next spot on the river.

Go run some slalom gates (but don't forget to do some pivots and try to hit the top bar while you're at it), go run some big water, go run your favorite local river. But actually go RUN it - not just float down in a 6' potato.

And surf every feature, large and small, that the river can possibly throw at you.